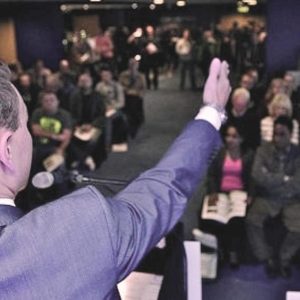 Complaints against auctioneers have fallen sharply over the past three years — a sign the bad apples have been expelled from the industry, according to its governing body.

In 2015, the South African Institute of Auctioneers (SAIA) received 74 complaints, of which 16 were not resolved, the institution’s vice-chairperson and head of governance Philip Powell said in a media release on Friday.

“The matters that are unresolved generally involve former SAIA members expelled from the association, or members who have been suspended until the case has been concluded,” Powell said. “And only 10 complaints have been submitted to the industry oversight body so far in 2018, with only four resolutions pending. This augers well for the year ahead.”

“SAIA member companies must abide by the settlements and any rulings issued by the panel. Refusal to do so will result in compulsory hearings with a very real possibility of the company in question having its SAIA accreditation revoked.”